The Coalition for Public Safety Presents:

A Celebration of Second Chances

You’re invited to join the Coalition for Public Safety at the Kentucky Castle for a night honoring the bold, bipartisan leaders who are changing laws and changing lives in Kentucky and across the country!

Join us for fabulous live music, authentic Kentucky food and drinks, interactive experiences, and meet the elected officials behind groundbreaking criminal justice reform legislation, as well as the business leaders and advocates working every day to make our justice system fairer and more effective.

Criminal justice reform isn’t owned by any political party. It’s the one area where we can all come together and put people above politics. That’s why second chance legislation is sweeping the country.

Kentucky was the first state in the nation to pass a Dignity Bill, improving conditions for incarcerated women. Louisiana, once the world’s leader in incarceration, passed a broad Justice Reinvestment initiative aimed at reducing their prison population and saving taxpayer money. In Pennsylvania, a new Clean Slate law gives people who have made mistakes and completed their sentences a chance to find good jobs and support their families. And in 2018, we saw Congress pass the bipartisan First Step Act, the first comprehensive federal justice reform in a generation.

The Coalition for Public Safety is the largest national bipartisan effort working to educate lawmakers and the public on how to make our criminal justice system smarter, fairer, and more cost effective at the federal, state, and local level. We work across the political spectrum to identify a comprehensive set of criminal justice reforms that reduce our jail and prison populations and associated costs; end the systemic problems of overcriminalization and overincarceration - particularly of low-income communities and communities of color; and make communities safer by reducing recidivism and breaking down barriers faced by those returning home after detention or incarceration.

Come celebrate the reforms from this past year by enjoying live performances from Sara Evans, Pat Green, and MISC. Jones led by Emtre Hollis. 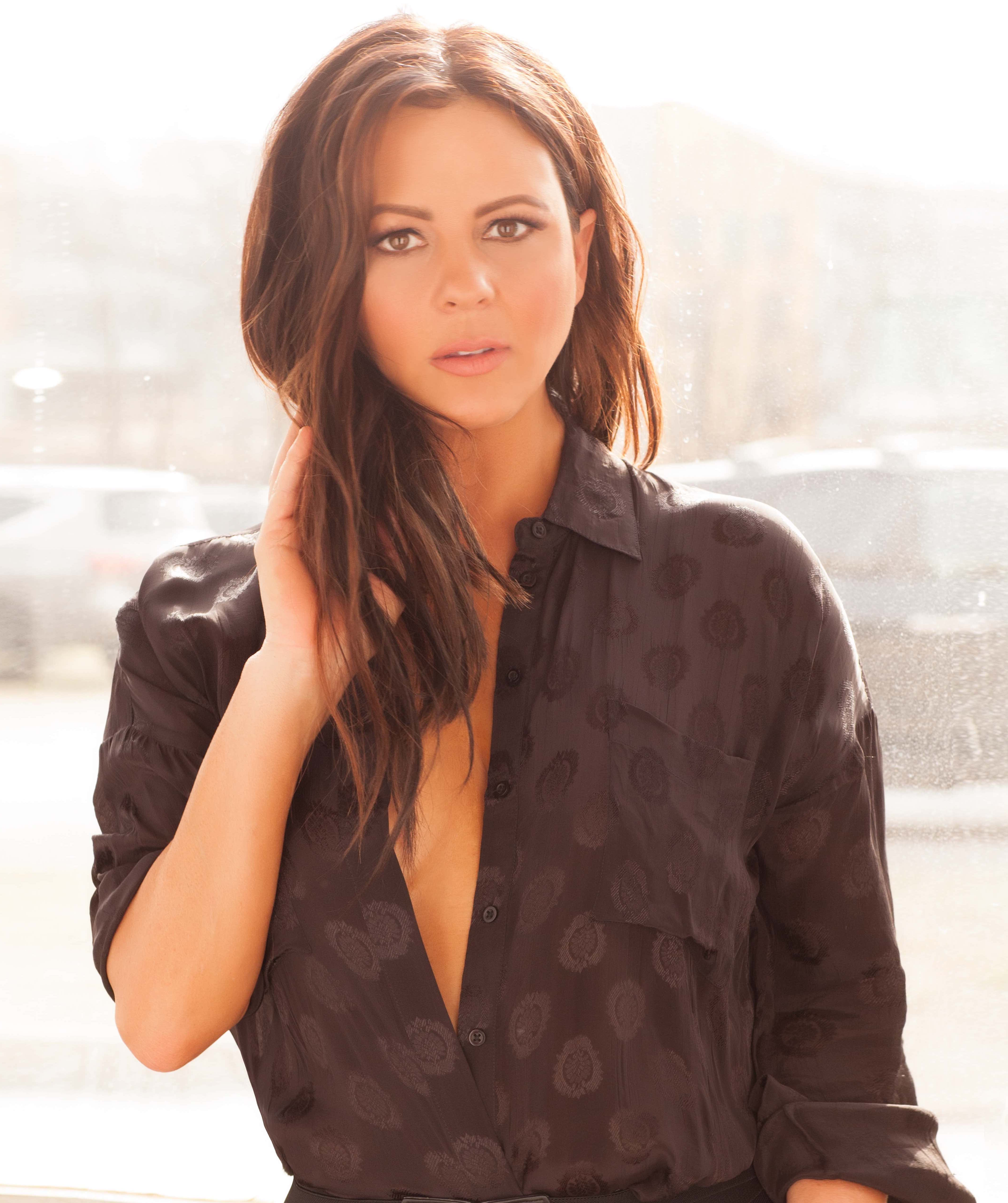 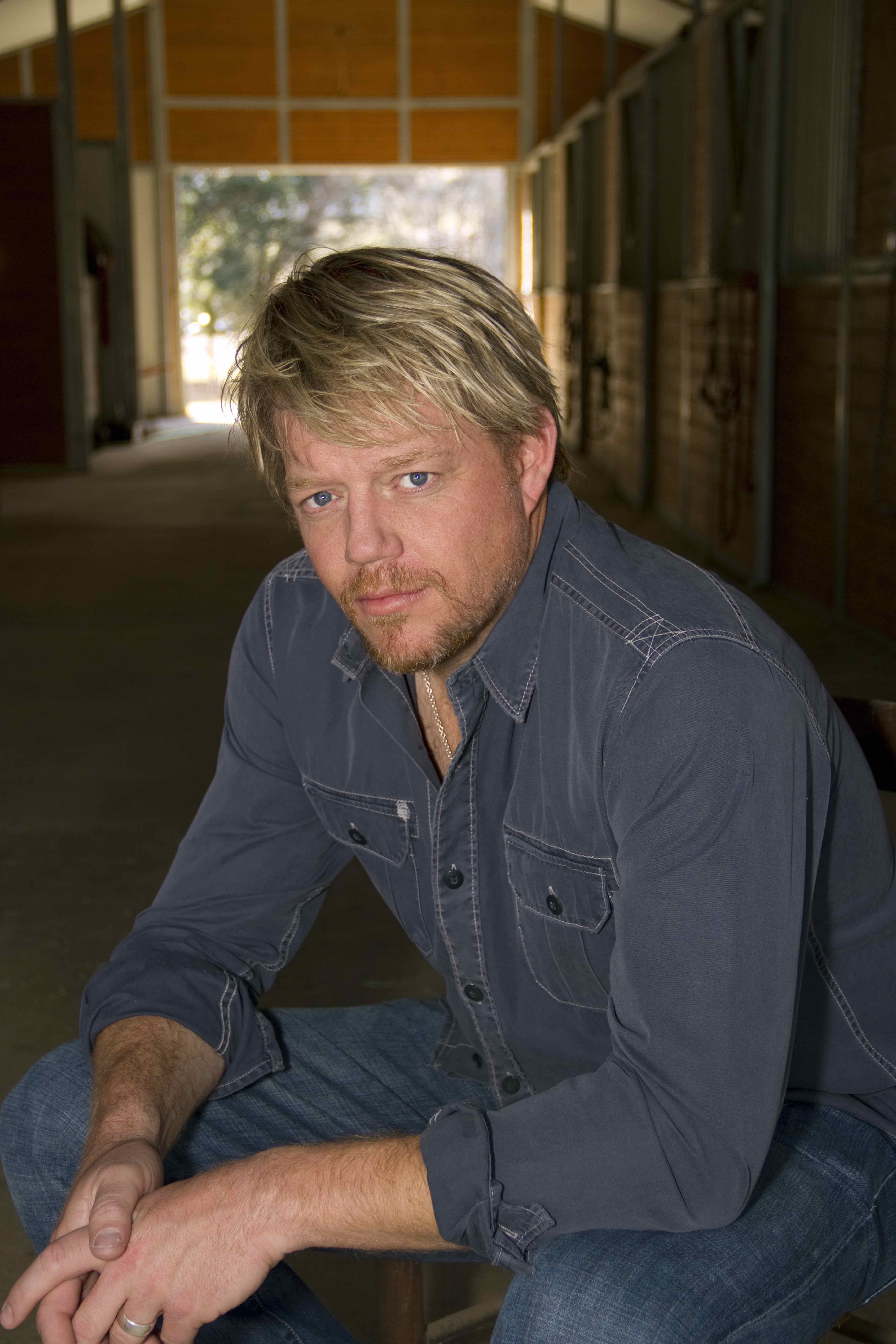 A three-time Grammy nominee, Pat Green has become a cultural force across the country that has sold out venues from Nokia Theater in Time Square and House of Blues Los Angeles to the Houston Astrodome in Texas. Respected by his peers, he has co-written with artists ranging from Willie Nelson and Chris Stapleton to Jewel and Rob Thomas. Named “the Springsteen of the South West” by People, Green has sold over 2 million records and has released 10 studio albums. 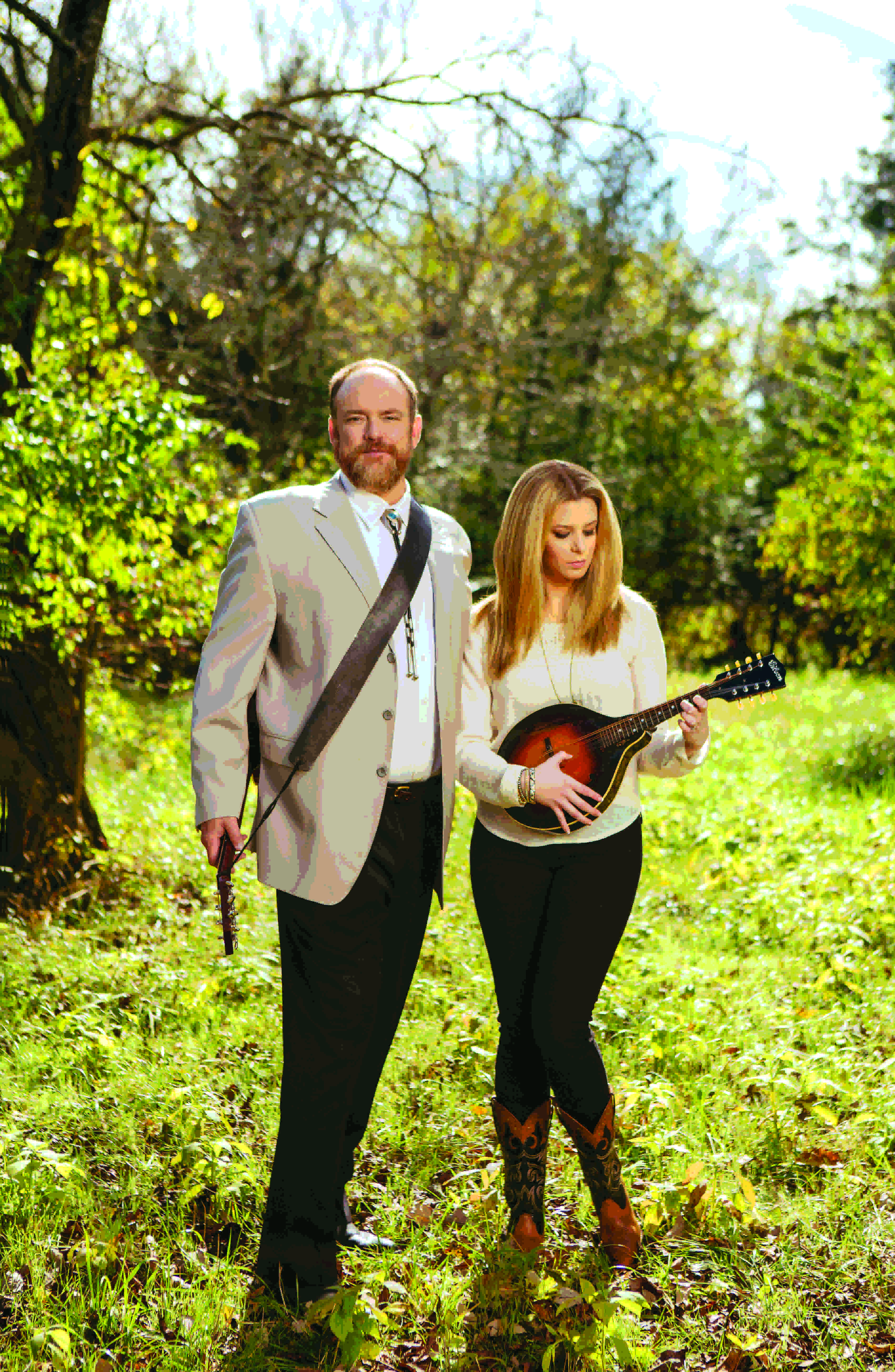 John Carter Cash is an accomplished and award-winning record producer, singer-songwriter and author. The grandson of Maybelle Carter and the only child from the marriage of Johnny Cash and June Carter Cash, he carries on the family tradition of creativity and music.

Ana Cristina Cash is an American singer-writer with a broad vocal range, spanning from an expressive and resonating contralto to an amazingly high coloratura soprano, exhibiting what is known to some as a “whistle register.” 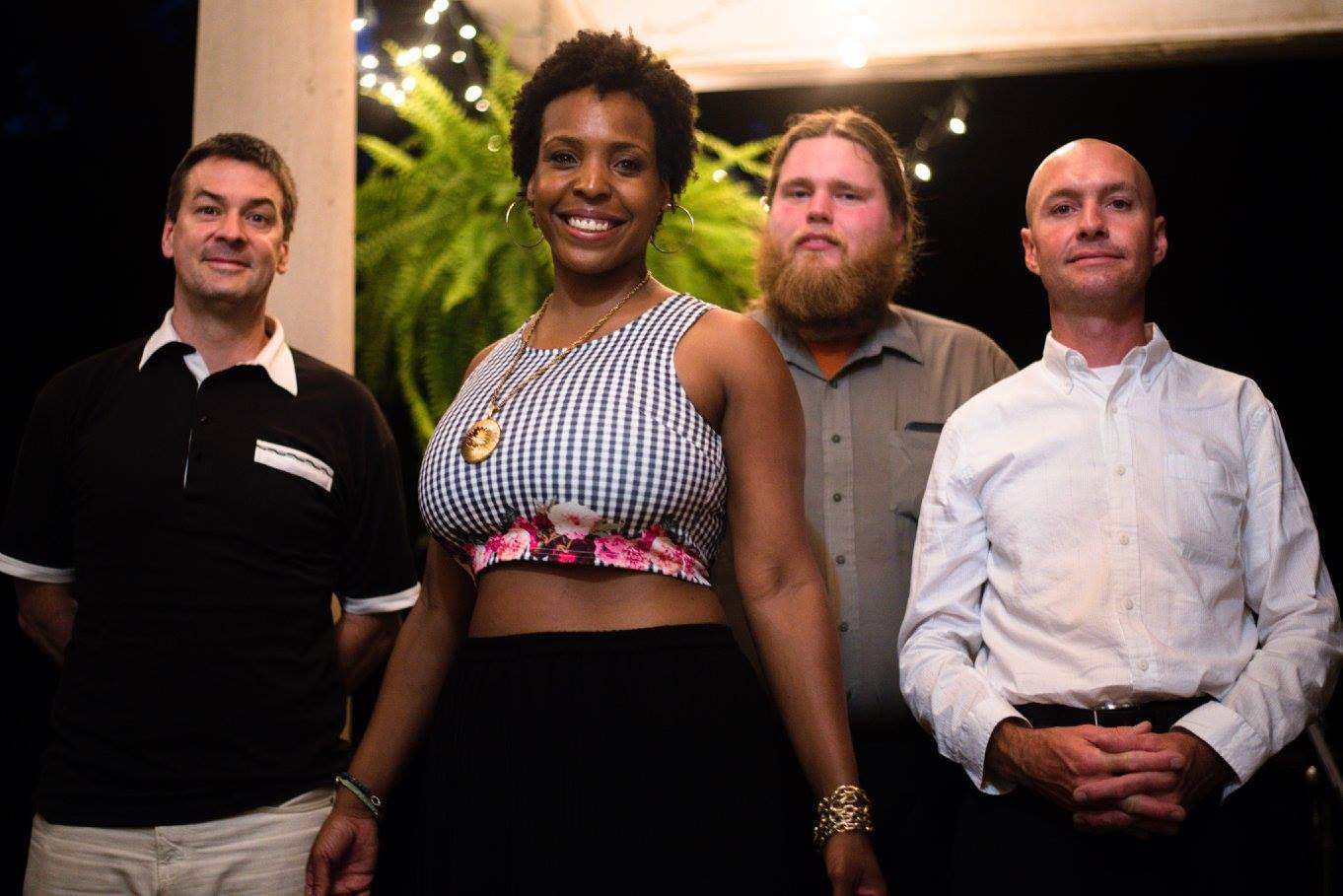 Miscellaneous Jones is a musical jumbalaya headed by songstress/songwriter Emtre Hollis who designed this dynamic grouping to serve up reimagined versions of your favorite songs of the 80's, 90's, and beyond!  Ever engaging is her singing styles from grunge to pop to rock to hiphop with the always illuminous Misc. Jones band. Emtre seasons the set with her own original songs added in to give just the perfect blend of memory and discovery and the band comes together to take you on a journey whether you are lounging in your seat or on the dance floor! 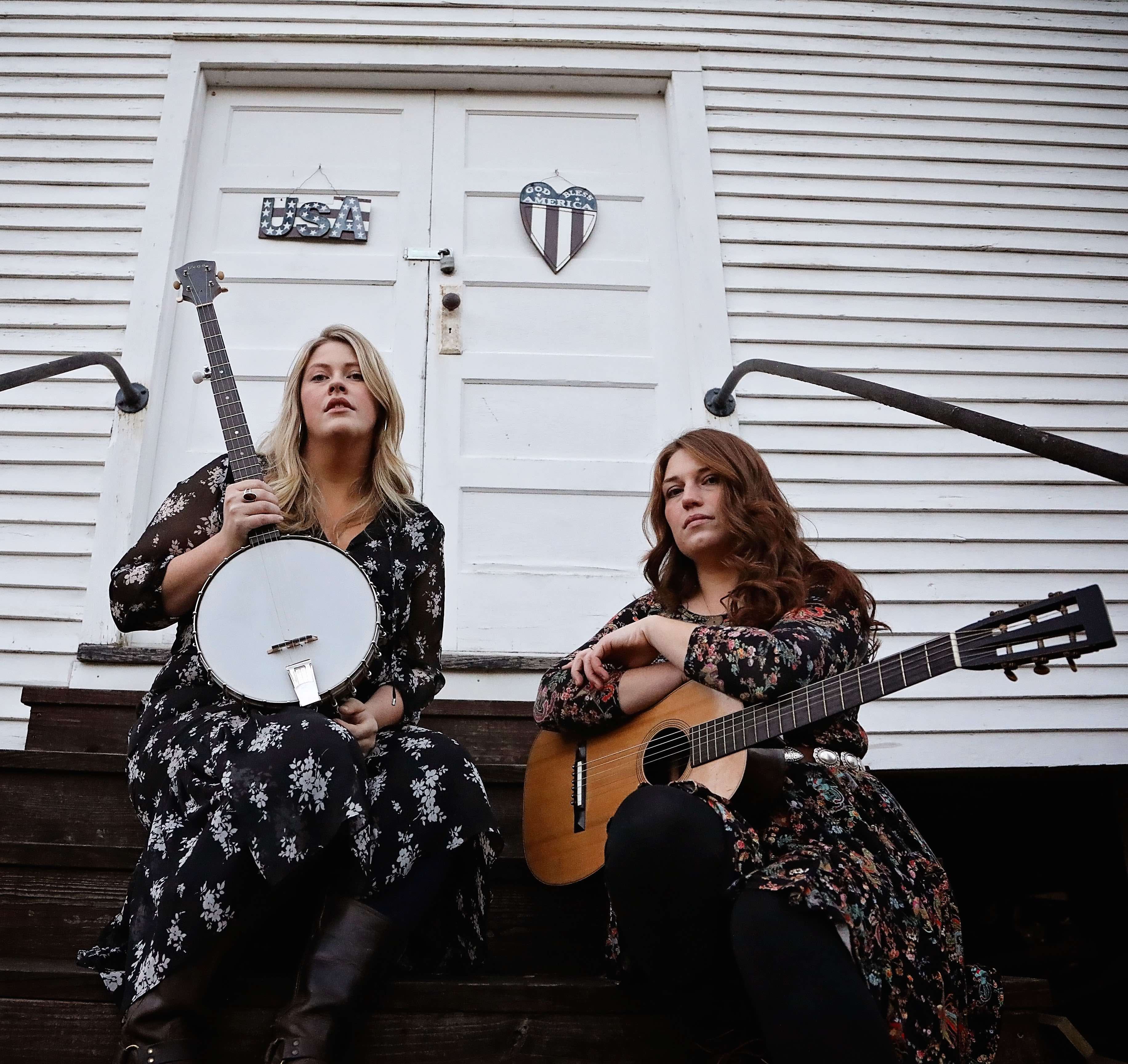 The Local Honeys are comprised of Linda Jean Stokley and Montana Hobbs. Stokley (right) from the rolling hills of the Bluegrass, and Hobbs (left) from the foothills of the Appalachian region have developed a sweet sound of the bluegrass kissing the mountains. They have dedicated themselves to the preservation of old music and the creation of new music. Their songwriting often reflects subject matter that little girls ought not talk about. This element played a strong impact in the production and creation of their debut album, “Little Girls Actin’ Like Men.”

*Ticket prices may be subject to change.

Pat Green Performs on the Lawn

**Available for "Win" ticket-holders only.**

**Available for "Win" ticket-holders only.** 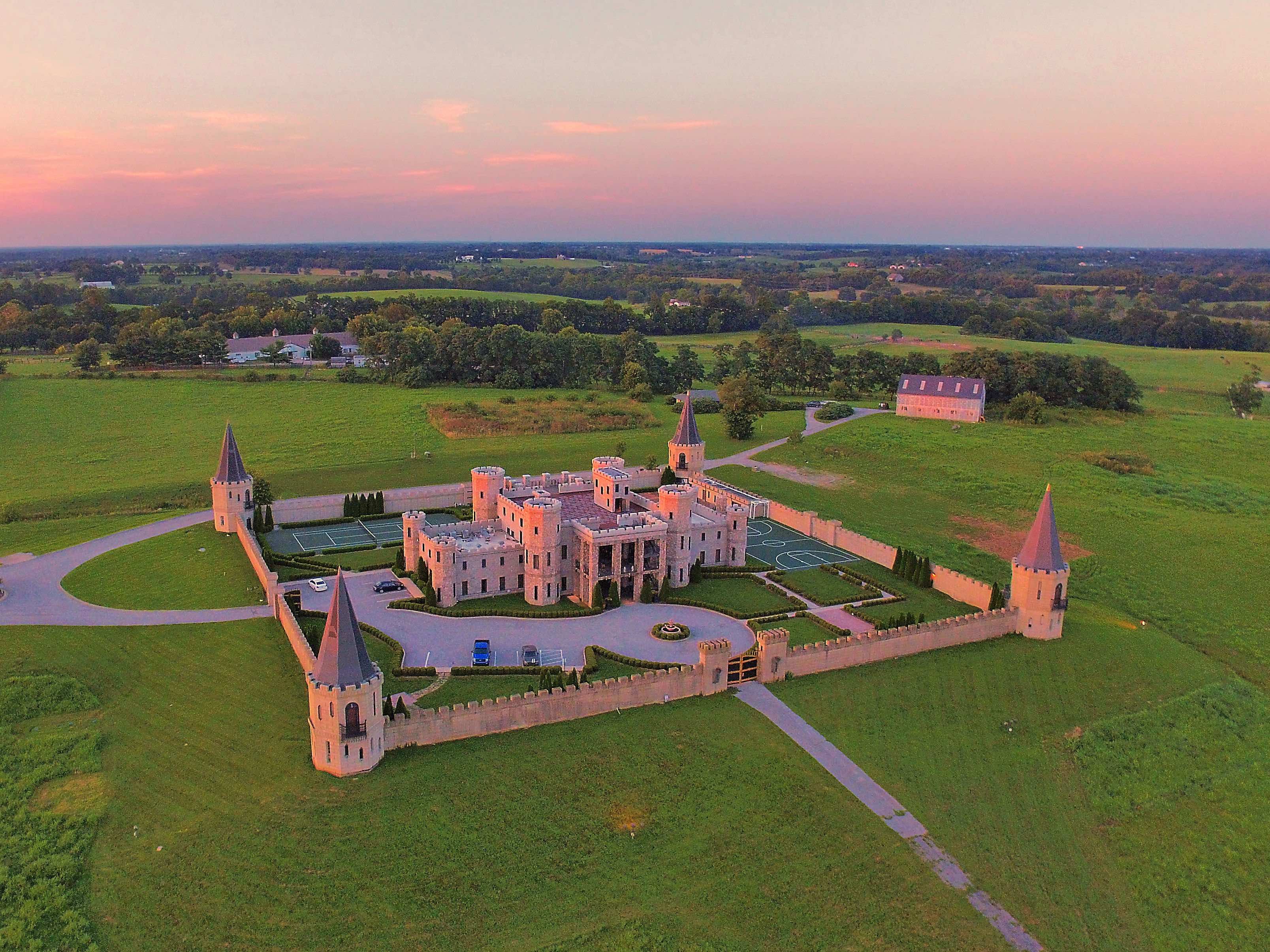